Some time has passed, the time that you have wasted on trivial things. No connections. No contacts.

And you wanted to watch it. But through the light of your eyes, you could not see anything. The eyes did not touch the universe in all its splendor but were directed towards the earth.

Then you wanted to listen but your ears could not understand anything that was sent to you.

Out of the thousands of words you put together, you failed to convey anything. You didn’t go beyond them. The words remained like a line behind a wall. Unheard.

You tried to smile but it was a sketchy smile and immortalized on your face.

And you raised your hands sketching a caressing gesture but they were not able to hug.

And you have decided to close your feelings away from your soul because of the fear of expressing them.

Your legs have not been able to reach where you wanted to be able to help for a long time.

And for your values, the ambitions began to fade one after the other.

Many people live around you every day, but how many of them can be with you?

I’ve been watching you all this time.

I do not know you.

I only see these images at first sight.

Through them, I manage to judge you and categorize you as standard.

Because my soul doesn’t understand you.

And how poor can my soul be, so that I can understand why instead of knowing you I manage to judge you? 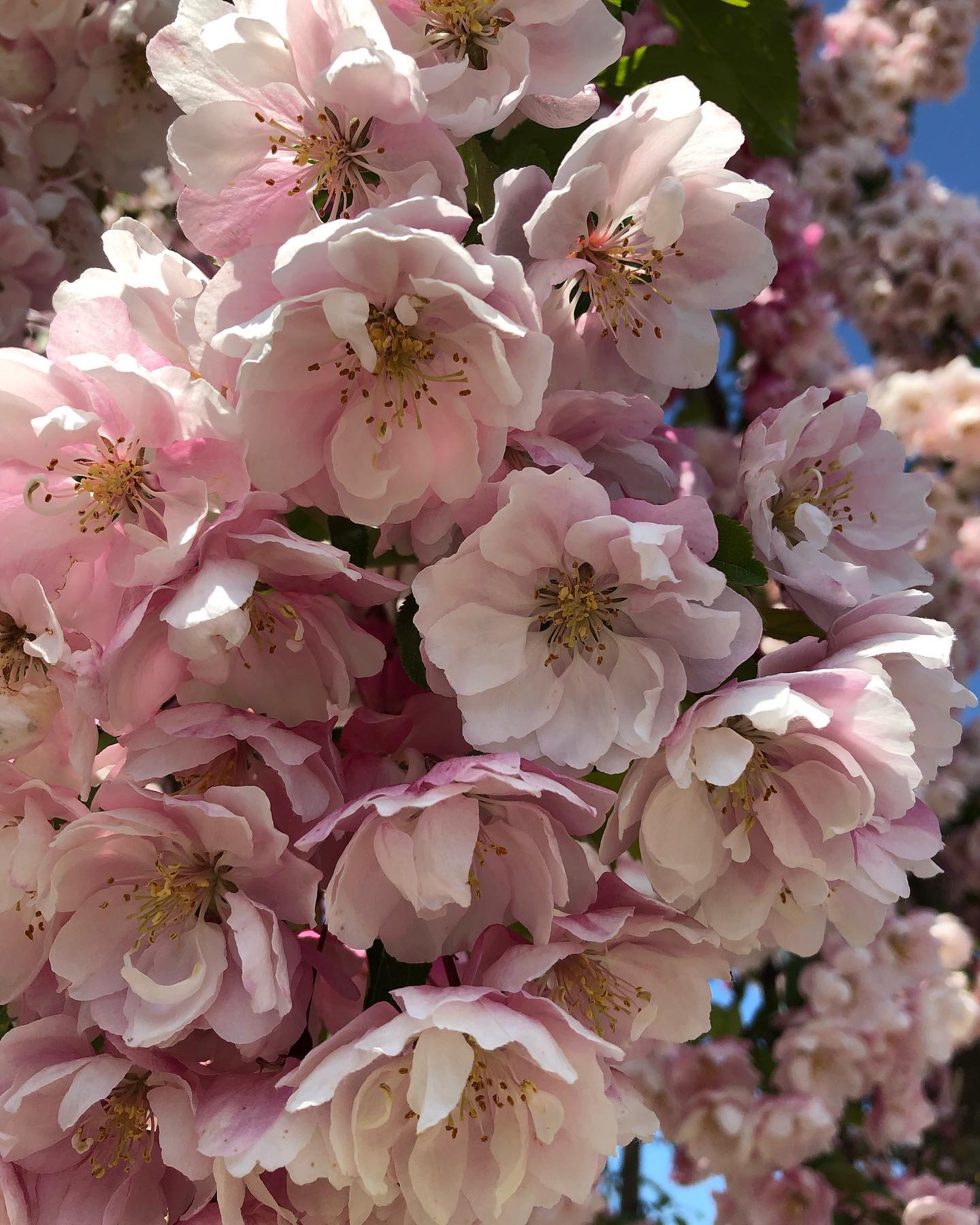