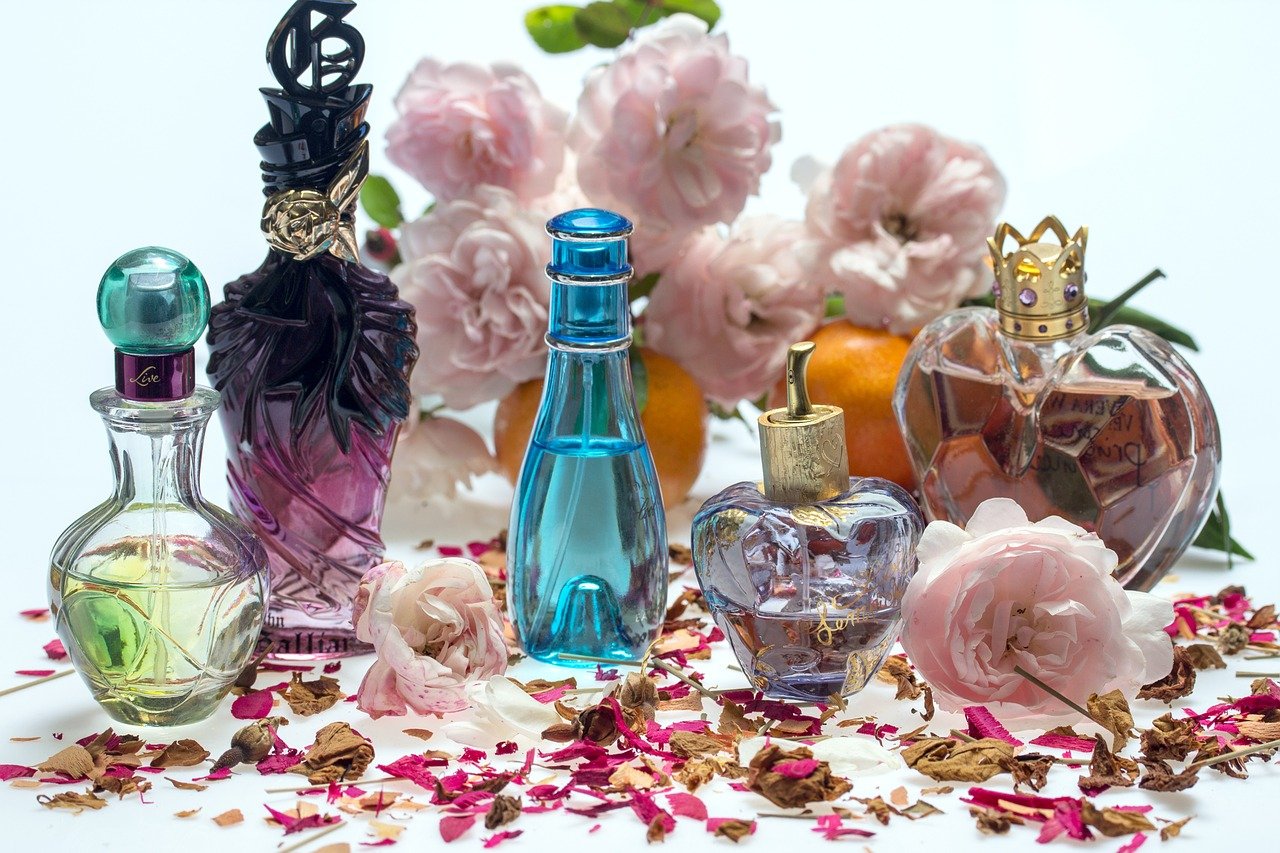 Originally, data show that around 3000 BC the people of ancient Egypt began to use the practice of perfumery.

Once upon a time, the perfume that emanated from the burnt incense was used in various ceremonies and funerals.

Gradually in those times the elite of ancient Egypt began to use the perfume every day in the form of composition of incense, myrrh and various flowers.

Meanwhile, the ancient Greeks and Romans refined perfumery into an art form, being indispensable in the care rituals of the nobility.

As later as the 17th century, the perfume industry grew in France through a corporation founded especially for perfume manufacturers.

The Shalimar perfume from Guerlain is the first perfume to appear in 1925.

He was inspired by the passionate love story between an emperor and an Indian princess, named Shalimar (meaning the temple of love).

The perfume whose founder was Jacques Guerlain is a bouquet of notes such as vanilla, tonka bean, iris and bergamot.

The first perfume for men

The name of the perfume symbolizes in a discreet and refined way the way of using the perfume of those times.

It was applied in a small amount on the handkerchief that is not missing from the pocket of each gentleman.

It is rumored that those gentlemen offered the scented handkerchief to their conquests until the next meeting, as a sign of remembrance.

Can you wear two perfumes at the same time?

This process is called layering.

Before going out in public, it is good to check the result of the perfume mixture you choose.

You can combine perfumes from the same brand or from different brands.

How can you make your perfume last longer?

The perfume persists on clean skin, free of foreign odors.

A trick is to use the same shower gel with the same line of perfume you are going to apply.

Another trick is to use a moisturizing lotion on the areas where you use the perfume.

The moisturizing lotion is indicated to be odorless or in line with your perfume.

The type of perfumery

Often, in commercials, the perfume comes with a promise behind it, promoting the idea that it increases the power of seduction.

Either the alpha male is promoted who can get everything he wants, or the woman is promoted as a sensual and strong image. 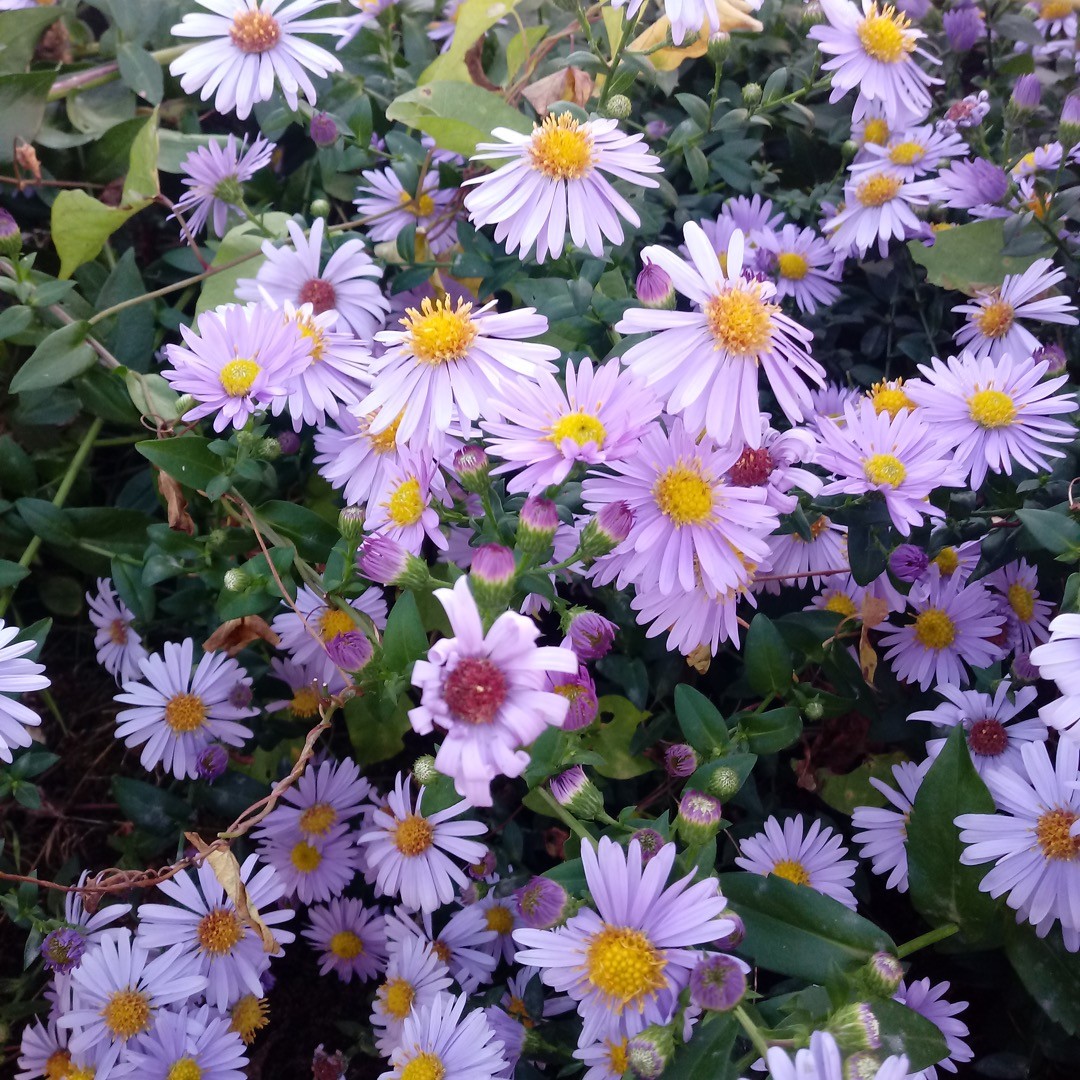